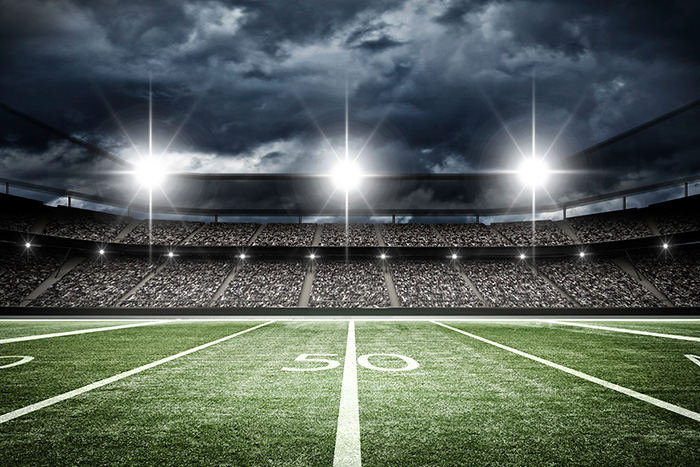 As with many universities across the country, football is a big deal at the University of Oregon. From dorm rooms to restaurants the city of Eugene, Oregon comes alive every fall as football season commences. This year get out of your student housing and head on campus to join the fun.

One of the most talked about things in Oregon football are the uniforms, thanks to the support of Nike. Instead of having different uniforms for home and away games, the Oregon Ducks have different uniforms every time they take the field. Each week Ducks fans head to the stadium or turn on their TVs to see the new uniforms that their favorite players are wearing.

Although many schools tailgate before football games, the Oregon Ducks take it a step beyond drinking beer in a parking lot. Fans head to the Moshofsky Center, an indoor practice facility, and have the chance to meet personnel involved with the Ducks football program.

The Oregon stadium has a reputation for being one of the loudest in the nation, and anyone who’s been there can attest to the crazy atmosphere. It’s often referred to as the Autzen Zoo and fans consider it to be the place “where teams go to die.”

Chip Kelly instilled it in his players in 2010 and since then it’s taken on a life of it’s own — the “win the day” mentality. The slogan can be found all around the stadium and reminds the team to leave it all on the field.

The mascot of the University of Oregon can be recognized almost anywhere and has a reputation as one of the best mascots in the nation. To start out each game he rides a motorcycle to the 50-yard line and gets the crowd fired up.

This year be sure to head to the stadium and see for yourself all of the craziness that goes along with Oregon football. It’s an atmosphere unlike anywhere else in the nation and certainly has to be experienced first hand!